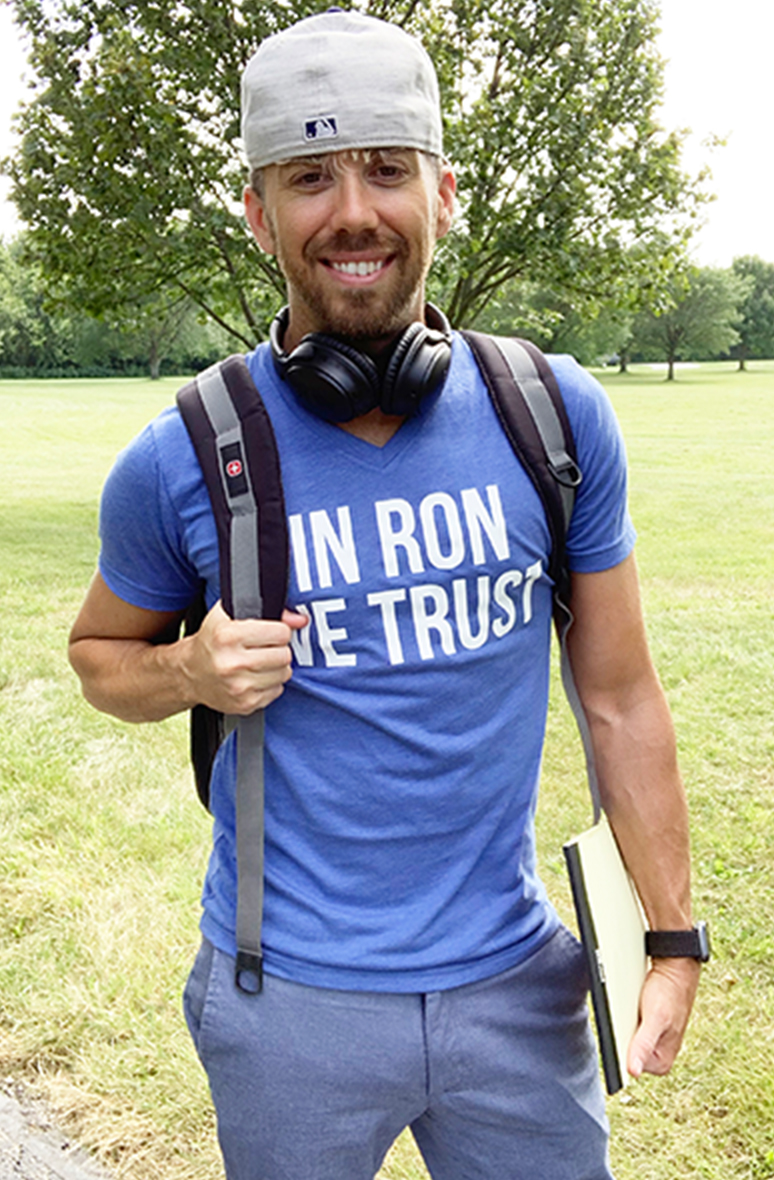 We’re going to build our own shipping company.” Those probably

aren’t the wisest words I’ve ever spoken. After the umpteenth

call from an angry customer, though, I could no longer pay

the U.S. Postal Service money we didn’t have just to get our

posters lost in the mail. So, I got creative. A friend of mine—Steve K.—had

idea” for our new operation: what I now jokingly call our ‘ninja shipping

Here’s how our ninja shipping worked. We’d charge customers for

shipping and handling like normal. Then, we’d pay Steve to play the role

of midnight postman. During the day, he’d get on MapQuest (those were

out his route as we printed the posters. Once 10 PM hit, Steve would

dress in all black, get into his black car, and head out into the night. From

dusk to dawn, he’d run up to customers’ doors, drop off posters, and then

disappear. Dogs and neighbors may have hated us, but ninja shipping was

About The Poster Boy Book

Have you ever thought about starting your own business? Or, is building a company something “other people” do? In The Poster Boy, Chad Scott tells the story of a midwestern kid from Missouri who worked up the nerve to move to Chicago and chase his dream of becoming an entrepreneur. He didn’t have a pile of cash or a bunch of connections—just a great idea and the willpower to see it through to the bitter end.

About Chad - The Poster Boy

Chad Scott is the owner and founder of Ultimate Team Products. Born and raised in rural Missouri, Chad grew up learning the value of hard work and determination. When he moved to the big city for college, Chad brought that work ethic—along with his midwestern charm—with him. There, he stumbled upon an idea to sell posters at sports events. 15 years, 30 locations, and 100+ team members later, Chad and his company are just getting started. Outside of work, you can find him mentoring young entrepreneurs in small towns across America. He lives with his wife and three children near Chicago.