It always seems impossible until it's done

Defined: Impossible - not able to occur, exist, or be done.

A few years ago, we moved our graphic design office from Chicago to the Dominican Republic. We had a massive team of designers right here in Chicago. This phase of our business taught us a few early and hard-learned lessons - like how to manage people.

Early on, we hired are graphic design team by speaking at a local high school and then recruiting eager and excited designers. We did this since we knew it was good for the local economy, and it would give a select group of people experiences that college students would envy.

This group of designers worked for us for a couple of years, some of which worked with us straight through their high school years and on to college.

After a while, and no fault of anyone, in particular, things slowed down, they got faster, and like all things, the reality began to set in.

We found that as our design team was graduating and heading off to college that we would fold this experiment and move our operation to another country - for so many reasons, but the primary was to keep our core components separate.

Want to hear the rest of the story, and how we went into Mexico? Listen to the podcast or grab your copy of the book.

Taking on the impossible in the business

Write down something to you that one time seemed impossible, but you finally achieve it (video game level, riding a bike, something sports-related, a math problem, etc..) and then focus on how long you felt it was impossible, and then how great it felt to solve it.

Ben Rich, American engineer and the second Director of Lockheed's Skunk Works from 1975 to 1991 said that "Anything you can imagen, we already know how to do." 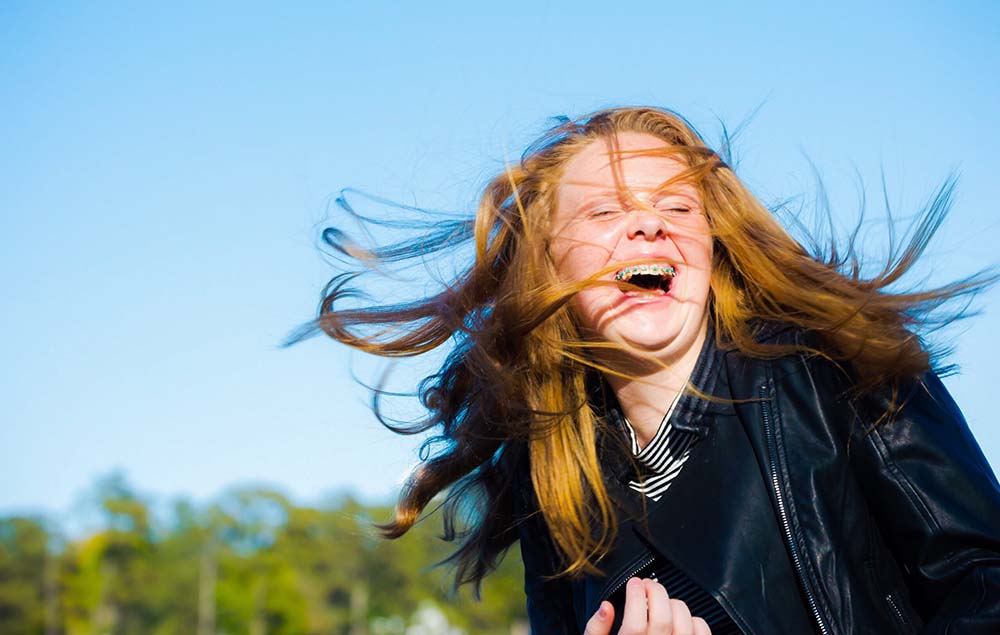 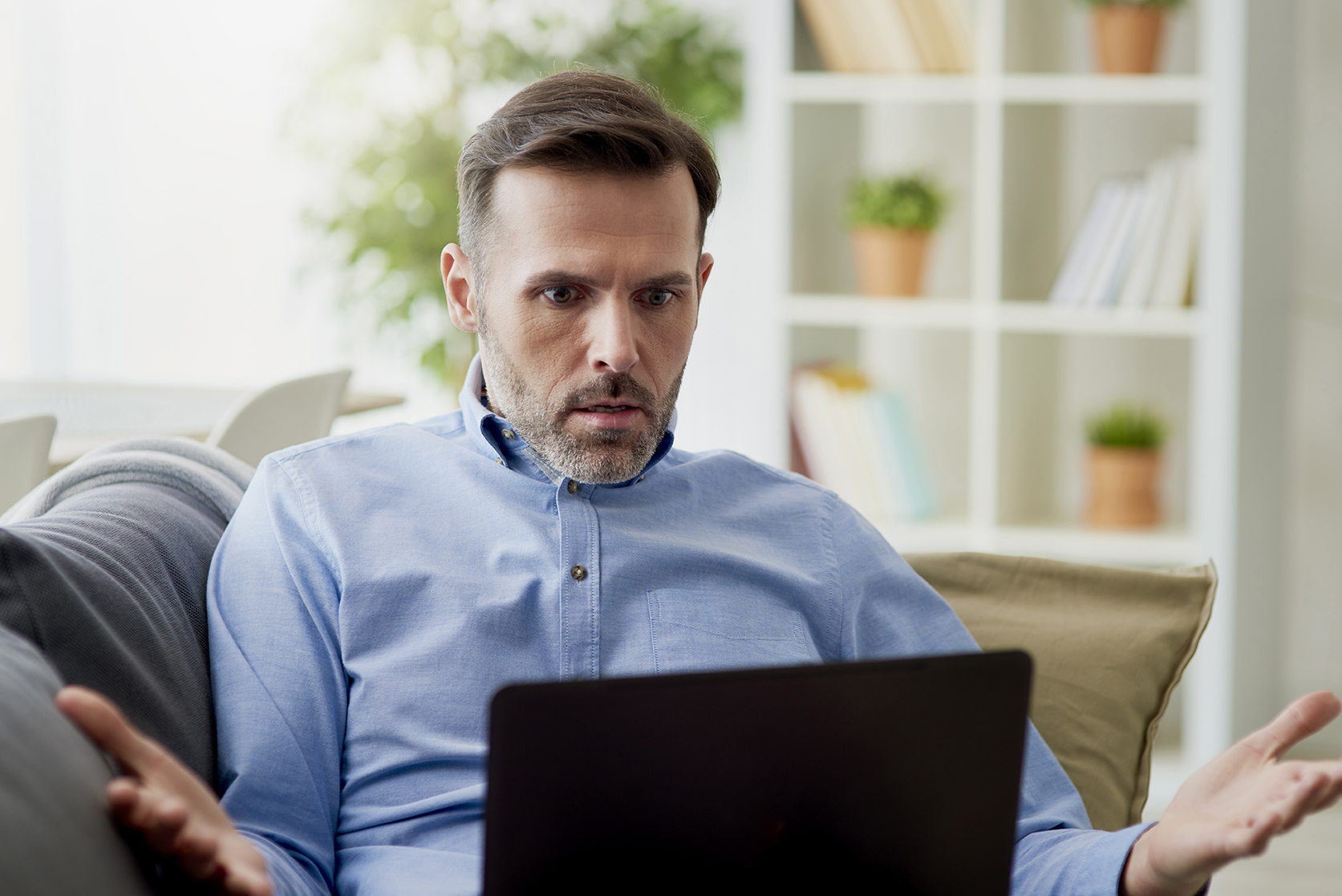 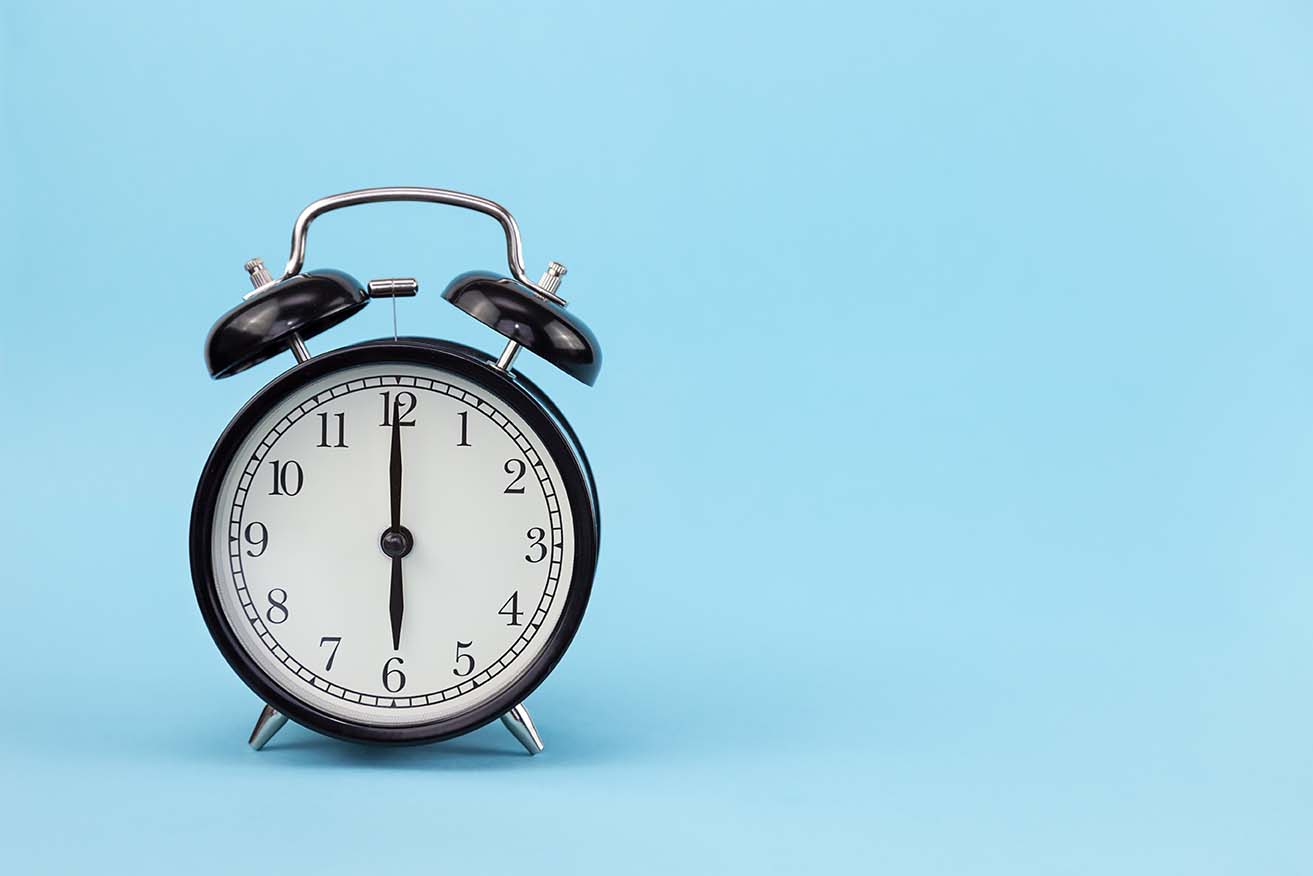